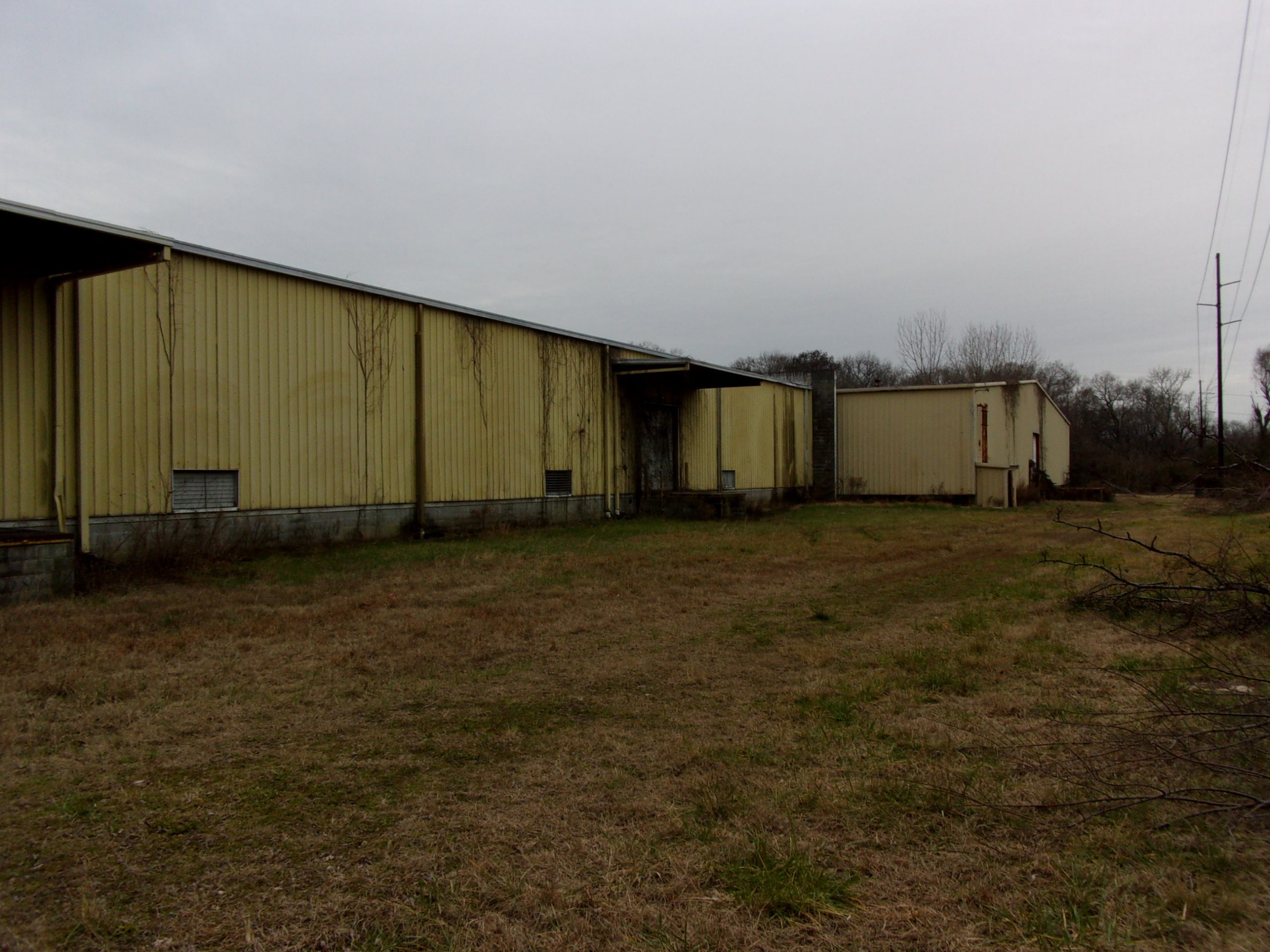 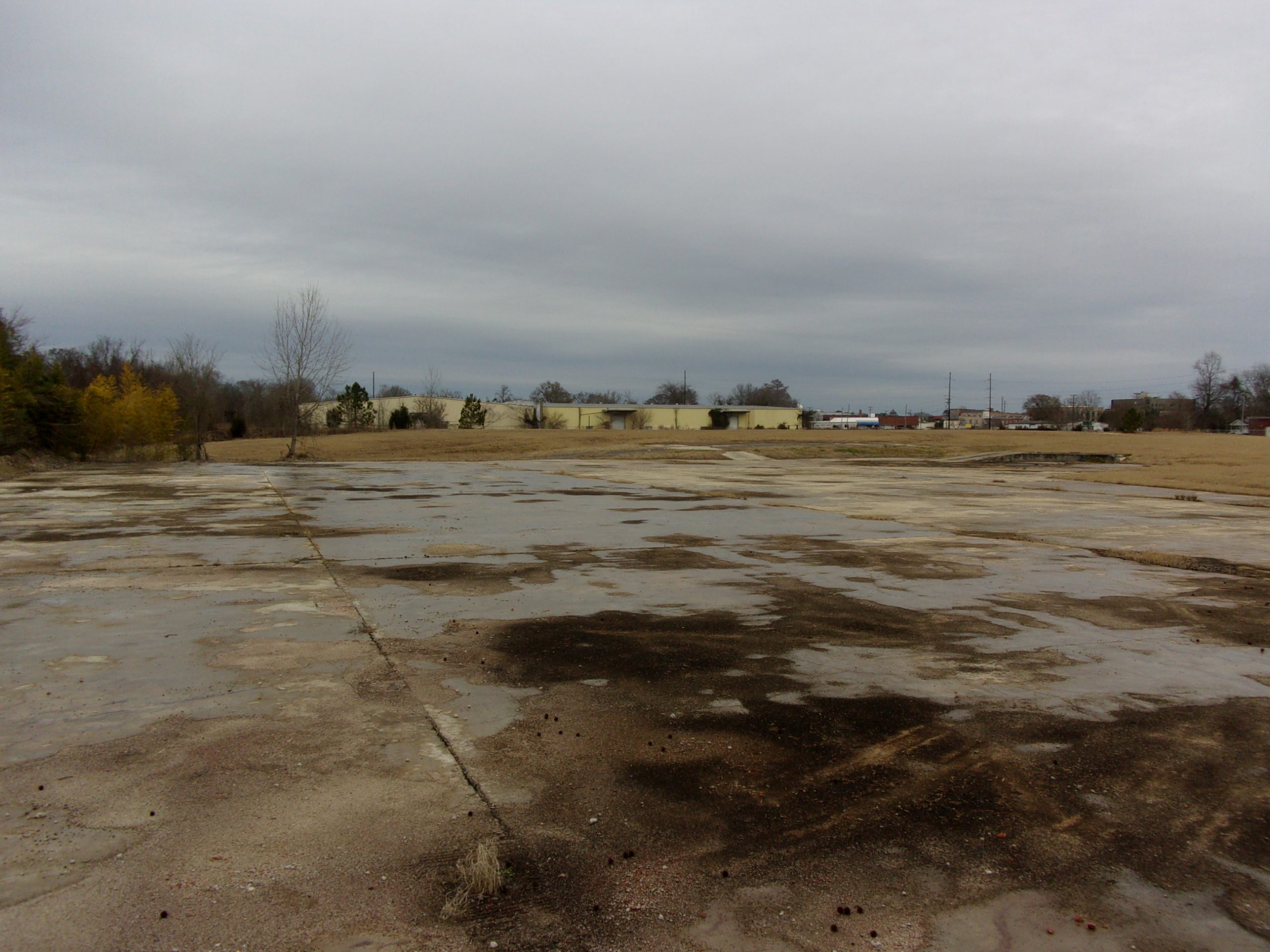 The Phase I ESA was completed at this property on March 15, 2016. This approximately 70-acre property includes 11 parcels and is located to the southwest of the intersection of South Heritage Street and West Bright Street.
According to historical information, the site has been developed since at least 1901 when it was a lumber company. Since then, the site was utilized as a manufacturing gas plant (MGP) from 1925 to 1952, after which most of the onsite structures were demolished. After cessation of the MGP operations, North Carolina Natural Gas Company owned and operated the main portion of the subject site. Through various property transactions and corporate mergers, the property was acquired by Duke Energy in 2011. The site is developed with two warehouses on the northern portion of the property; however, at the time of the inspection, the facility was vacant.
The City of Kinston hopes to acquire this property from Duke Energy in the future.