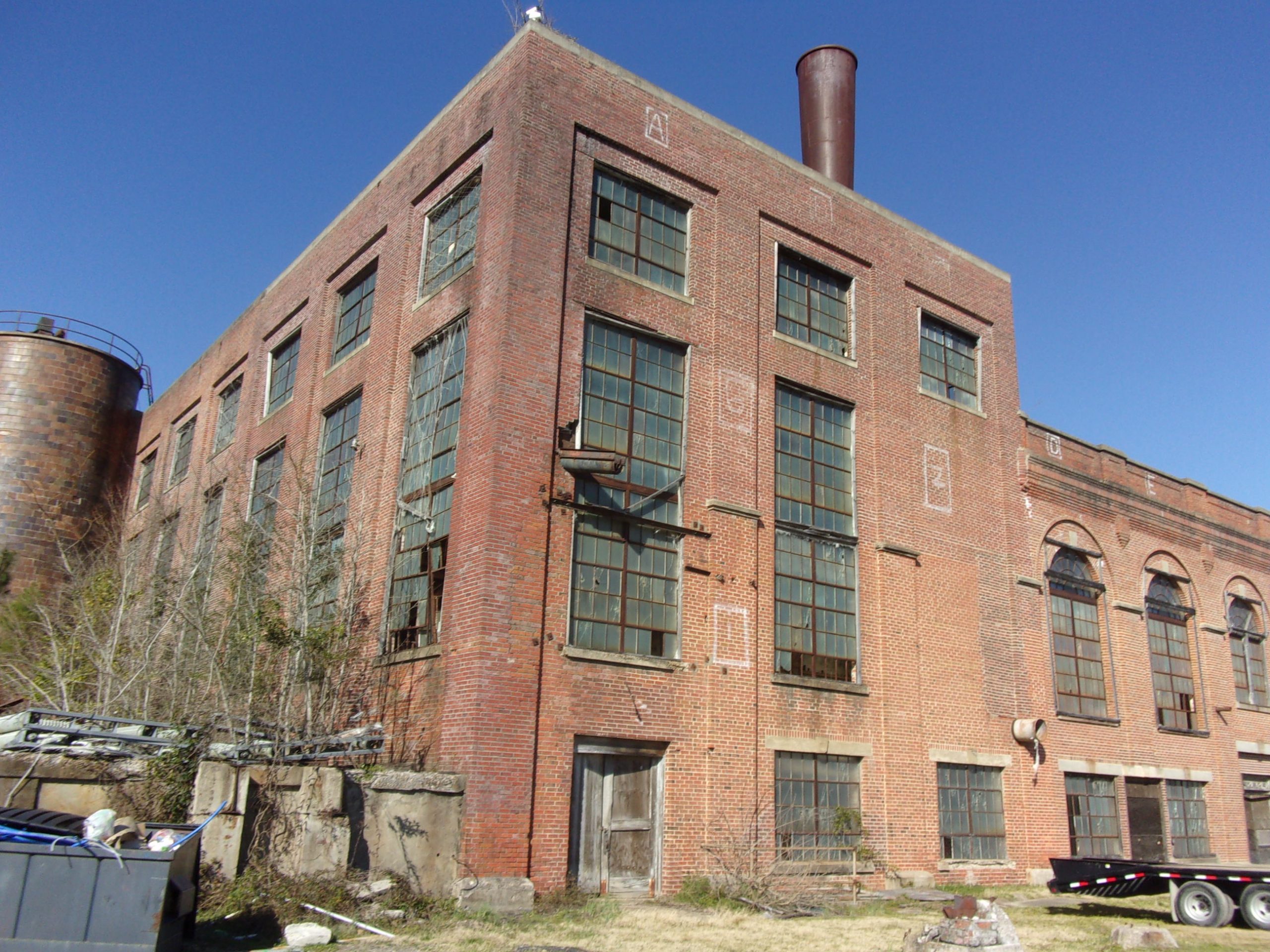 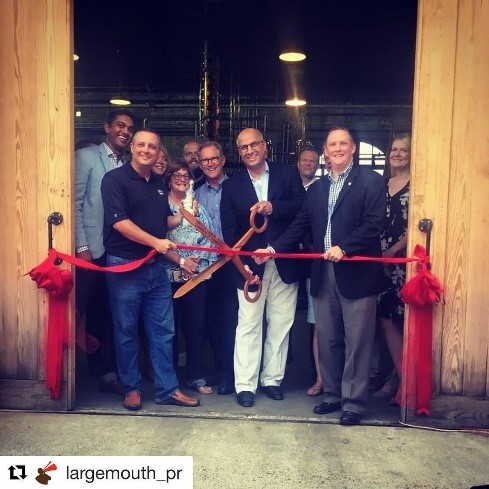 The Phase I ESA was completed at this property on April 13, 2015. This 13.88-acre property is located at the western end of West Atlantic Avenue. The site is improved with two buildings associated with the former City Water Works Pumping Station and Electric Light Plant (power plant) which operated in the northern portion of the subject site. The property has been developed since at least 1906. During the majority of this period the property was utilized as a Power Plant and City Water Works Pumping Station. At the time of inspection, the site was largely vacant; however, the eastern portion of the site was occupied by the City’s Public Services Department for equipment storage and to house a pump room for the 1 million-gallon reservoir present at the site.

Since completion of the Phase I ESA, the former Kinston Power Plant has been successfully redeveloped as a functional vodka distillery. Social House vodka is distilled and bottled by Three Stacks Distilling Company with ingredients and raw materials sourced from local farmers and suppliers from small towns such as Asheville, Bethel, Kinston, Raleigh, Silver Springs, Salisbury, High Point, Greenville, and Wilmington. Social House is North Carolina ABC’s #1 selling craft vodka distilled in our state for the past 3 consecutive years.